So I Need To Fall In Love With Someone Named Matt McLaughlin?

Kelly Hildebrandt is in love with Kelly Hildebrandt, and soon they'll be married.
It's been a whirlwind romance for the guy and gal who share the same name, and it all started with an innocent Facebook message.
"She started off 'Hey, I saw we have the same name,and I thought it was kind of cool, Just wanted to say hi I guess. LOL,'" the male Kelly said.
Kelly the female, from Coral Springs, was curious to see profiles of people with the same name when she happened across Kelly the male in Lubbock, Texas.
"I searched my own name and he's the only one who came up and actually in the picture he didn't have a shirt on and I was like oh he's cute," said the female Kelly.
Three weeks later, male kelly flew to South Florida to meet female Kelly, and they hit it off immediately.
And now in just three months, the Hildebrandts will officially be married.
"We get a couple of the same reactions, usually it's like 'whoa, that's so awesome and totally different,'" said female Kelly, 20.
Male Kelly, 24, has moved down to Florida and plans on working at the new branch for his company, Primerica Financial. Female Kelly is finishing up her studies at Palm Beach Community College.
The wedding will be at Lighthouse Point Yacht Club in October, a quick turnaround -- just eight months after the two first met -- though male Kelly has no reservations.
"I felt like there was a good possibility that before I ever came out to meet her in person, that this could be the girl I'm gonna marry," he said.
The marriage won't be without problems. In fact, one problem has already presented itself before the two have even stepped foot on the altar.
"He's even already got some mail coming in, and we have to open everything, because we don't know whose mail is whose," said female Kelly.
Posted by Matt Mac at 2:24 PM No comments: 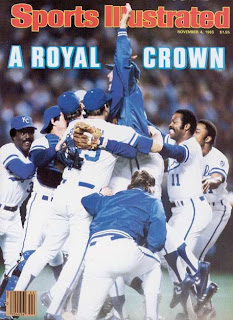 It's been a somber time in the Woody Hayes household... my roomate Ben lost his non-biological father this week. Please keep him in your thoughts and prayers. 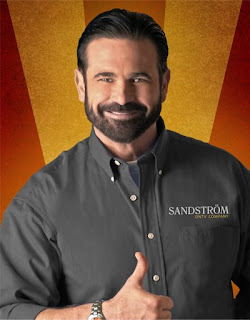 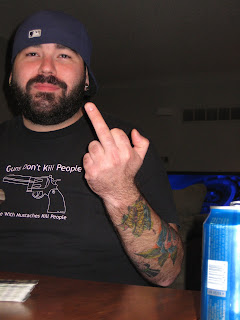